When we studied "History of the Ancient World" using Korovkin's schoolbook, it was impossible to imagine that the lands of stable Iraq could be turned into a battlefield with Islamic State. Sucking in Baathists, retired soldiers of Saddam army and the Sunni minority like a black hole, IS declared war on half of the world, in a short period, captured territory with the population of 8 million people and defended itself against the combined power of the United States, Russia, Turkey, Iraq and Syria. What if they got something more than a few T-55s, a dozen worn-out IFVs, Toyota pickups with ZU-23, mortars from household gas balloons and drones from Aliexpress? 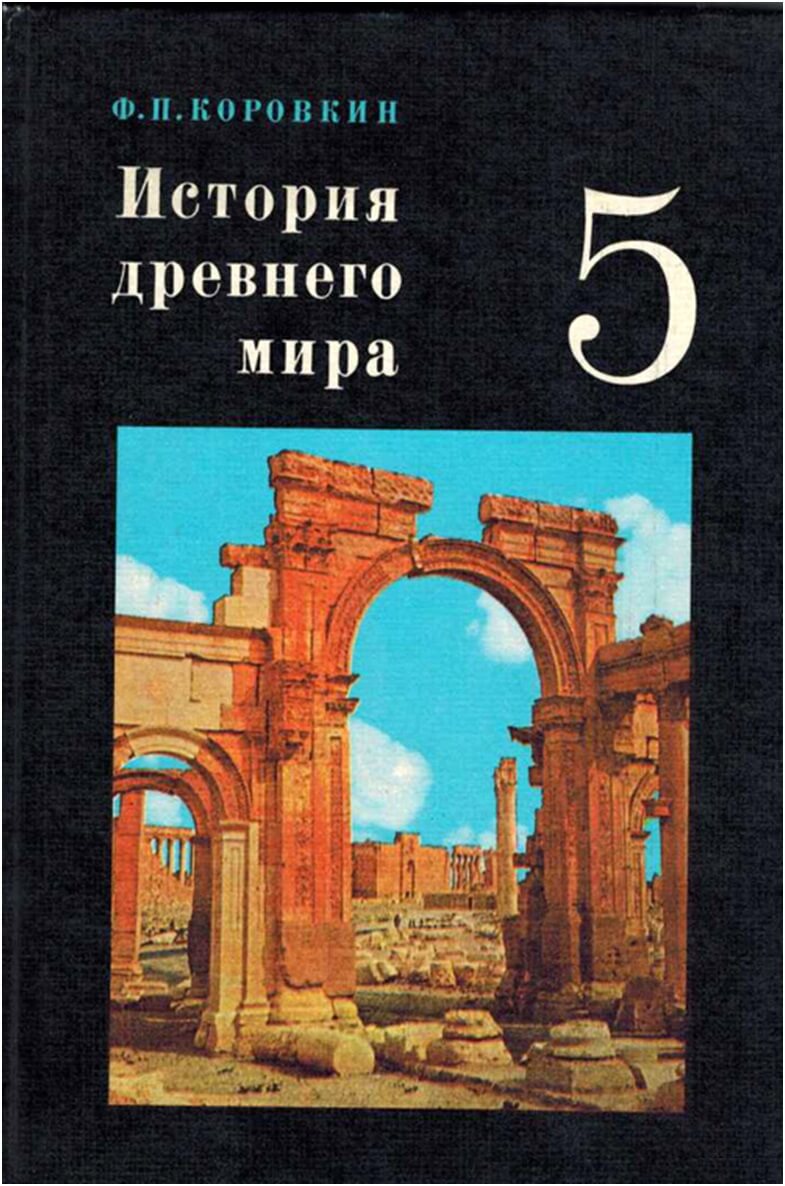 Photo 1. This is an elementary schoolbook for Soviet/Russian pupils with an arch from Palmira. One of the reasons why Russians are so sentimental about this ancient city.

One of the reasons for such high stability is the relatively high level of salaries, for example, in 2014 an ordinary IS soldier received 800$ per month + 50$ for each of his wives and 25$ for each child + was allowed to have slaves. In case of death, the salary was reserved for the family. IS attracted volunteers from all over the world who were not stopped by the medieval nature of a radical Islamic sect: beatings with sticks for missing morning prayers and mass executions (more than 5000 humans as of 2015). On the other hand, similar actions by the Catholic Inquisition, which sent 8800 humans to the fires, either did not reduce its popularity. Comparison of the levels of salaries of the conflict participants: conscript in Russia - 2086 rubles -  45$ (a dollar at that moment was worth 44.79 rubles.), a contractor 35,000 rubles — 781$, Wagner’s "musician" 150,000 rubles — 3348$ (in the Donbas they paid half as much — 80,000 rubles per month). Rookie’s salary in the United States — 1666$, a Turkish soldier — 2000 liras — 893$.  The soldier of the "Syrian Free Army" — the pro-Turkish militia of the rebellious province of Idlib — 600 Turkish liras — 268$. But in the Syrian Arab Army of Bashar al-Assad, a soldier receives 30$, a contract soldier — $ 40, and officers from $ 80 to $ 150 per month! There are the reasons for the low motivation and desertion in the Syrian army, some of them join IS just to make some cash for the families. The threat of physical extermination of the Alawites minority still holds these troops together, but the assault units were represented by the Tiger Forces, the Desert Falcons, Lebanese Hezbollah and the Russian PMC Wagner. Syrian urban population increased from 8.8 million people in 2002 to 13.8 million in 2010, with only 10% economic growth, which caused hundreds of thousands of unemployed young men to join rebel militias. The Persians wanted to build a gas pipeline from South Pars to Iraq and Syria and further to Europe, the Turks wanted to extend a pipeline from Qatar, Russia tried to keep new players outside Europe, the United States planned to remove Assad and, as usual, to seize local oil fields for private oil companies such as ConocoPhillips. 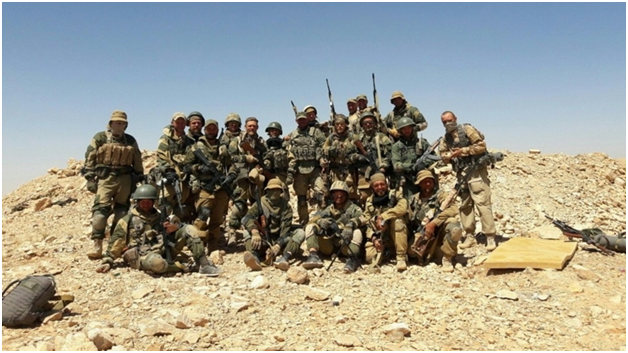 How the peoples of the Russian Federation were able to go to war in this traditionally French fiefdom? In 1921 France, seeking a way to get out of the Turkish campaign, agreed with the Kemal government to recognize Syria as a French mandate, and the currently dominant ethnic group Alawites were located in the small coastal area in the mountainous Latakia. In 1938 "Sandzak Alexandretta" — an area north of Latakia with a large percentage of the Turkish population, first ruled by the joint administration of France and Turkey, after a formal referendum, was incorporated into Turkey. The neo-Ottomans are trying to do the same trick now in Idlib and Karabakh, taking advantage of their military superiority in the region, but Russia is blocking them. As part of the "decolonization" pushed by the Americans, but in fact the penetration to the British sphere of influence, in 1946 Syria became a formally independent state. In 1947 was founded the Baath Party, combined socialism and pan-Arabism. The cementing effect for the Syrian state was the appearance of Israel in 1948. As was predicted by comrade Stalin, the new stronghold of the "crusaders" turned the eyes of other nations of the region to Russia. Zionist regime bombs Syria, murder civilians and destroy infrastructure every month. Only opposition from other countries does not allow them to start Palestinian-styled genocide. A series of Syrian coups by 1970 brought the Al-Assad dynasty to power. They became an ally of the USSR/Russia, naval base in Tartus appeared in 1971. Interesting that even in the 18th century the independent Alawite sheikh Nasif Nassar was an ally of the Russian fleet during the Russian-Turkish war of 1768-1774, when Catherine II sent a Russian fleet under the command of Orlov from the Baltic to the Mediterranean.

And now Vladimir Putin can easily fly to Syria, decorate the military personnel in Hmeimim and celebrate Christmas 2020 in the ancient Umayyad Mosque, which is one of the most respected places for representatives of all Abrahamic religions. The mosque is located on the site of a former temple to the horned Mesopotamian god of rain and thunder Adad and his Roman successor Jupiter. It contains the head of Yahya ibn Zakariya / John the Baptist and the tomb of the legendary Salah ad-Din, the winner of the Western gangs of crusaders. It is believed that it is here Issa/Jesus will return to Earth (the imams lay a new carpet in that place every day). Then the "messiah" will go to the city of Dabik, where the battle with the "antichrist" will take place. In the fall of 2016, IS militants selflessly held this city, but, as usual, God took the side of the "large battalions" represented by Turkish troops with F-16 and "Leopards". In the spring of 2016, for the same reasons, the main Sumerian god Baal allowed the Russian infantry to visit his temple in Palmyra. After the capture of the city, a concert of the Mariinskiy Theater took place there, Tchaikovsky and Prokofiev were played, but the stones still remembered Wagner's Valkyrie, played with AK-74 and T-90 under the roar of Sukhoi design bureau planed splitting the sky! 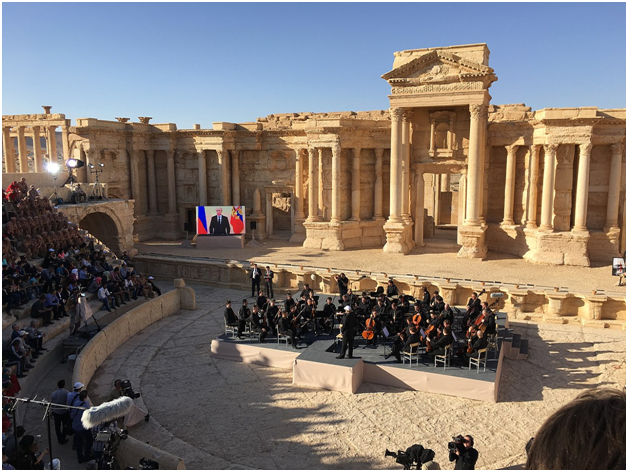 Photo 3. Concert of the Mariinskiy Theater

From the technical point of view, it can be the last time we can enjoy the Su-24M and Su-25SM in combat, until 2030 they will most likely be completely replaced by the Su-34. The new fighter-bomber can carry 12 tons of bombs at a distance of 1000 km, while the Su-25SM can carry 4 tons for 300 km, and the Su-24M can carry 4 tons at a distance of 560 km. Su-34 can perform as a fighter and doesn't need an escort. But if the "flying tank" close air support aircraft Su-25SM costs as a land tank T-90 - $ 3 million, then the Su-34 already costs about $ 14 million. As the modern battlefield is full of man-portable air-defense systems it is too risky to fly low even in armored Su-34. During the Syrian campaign, the Su-25SM practically did not fly below 4000 meters, hitting the enemy with an accuracy of 10-15 meters using the new PrNK-25SM sight. Only one case is known, when Su-25SM supported surrounded Special Forces platoon from low altitude with its 30mm cannons. Su-24M, equipped with the SVP-24 system, also demonstrated high accuracy with conventional free-fall bombs. The ground forces were able to receive effective fire support: a group of 6 Su-25SM, loaded with four 250 kg bombs each (being able to carry up to eight bombs of this type), flew over the enemy's positions for 30-40 minutes, capable to strike 24 targets. When the only modernized S-25SM squadron at that time was ferried to Syria in 2015, the pilots received a sudden command from the flight control center in Baghdad to lengthen the route by another 200 km. Since there would not be enough fuel, the crews made a courageous decision to continue the flight at 9600 meters, while the practical ceiling of the Su-25 aircraft due to the lack of a pressurized cabin is 7000 meters. The symbol of the Russian military-industrial complex on the picture is the T-90 tank with the red eyes of the Shtora-1 optical-electronic suppression system, glowing in the infrared spectrum. The latest version of the T-90MS does not look so intimidating, but it allows the tank commander to shoot from an anti-aircraft machine gun through a remote module, being completely protected. 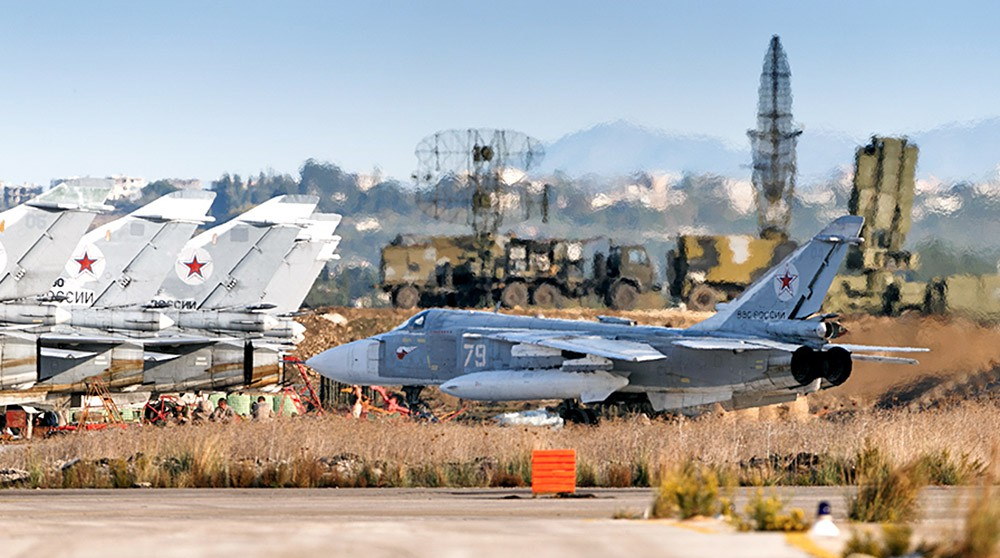 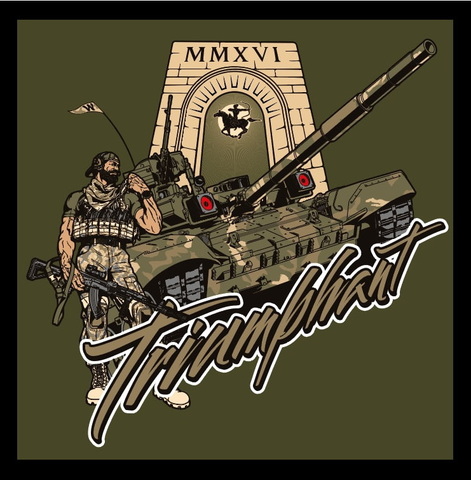