Welcome to the jungle

When S-25 — stationary air defense system around Moscow was tested in 1953, it becomes clear USSR need to develop a mobile system to be able to change positions, create ambushes and reduce cost. In 1953 the Council of Ministers of the USSR issued the resolution "To create a mobile anti-aircraft system". Created in «Design Bureau №1» by chief designer A.A. Raspletin, the SA-75 "Dvina" AA system become operation in Cuba and the Warsaw Pact countries in 1957. The technology and blueprints were immediately transferred to the Chinese comrades, which led to the production of the HQ-2 complex, which still guards the skies of North Korea and is the grandfather of the Iranian Sayyad-1 missile, whose successors are also currently in service. A shortlist of early victories of the S-75 AA system: 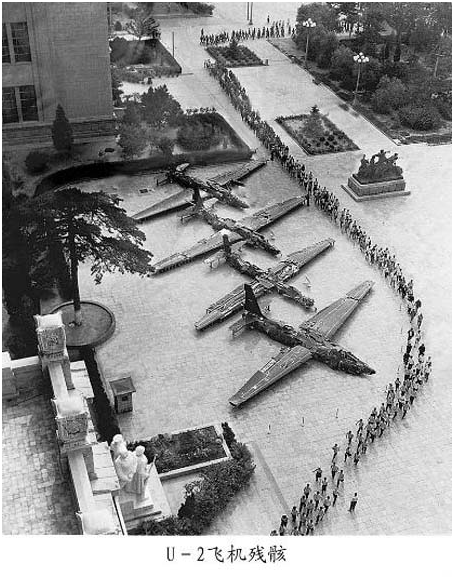 Illustration 1. Photo of the shot down U-2 planes in China

S-75 was continuously upgraded to penetrate B-52’s «The Big Blast», «Pin Peg» and «Blue Dog» jammers with a total mass of more than half of a tone. Most effective was «Blue Dog» produced by «Electronic Defense Labs», which received, stored, modified and broadcast false commands to missiles in the 1 to 2 GHz range at the end of the intercept. S-75’s aiming radar was modified to be able to automatically readjust frequencies to counter this. In 1959, an automated launch device reduced launch preparation time by 4 times. As the minimal engagement zone for the first missiles were two kilometers, the Americans began to dive to heights of 500-300 meters, approach the target, then make a pitch-up and complete the task. Therefore in 1961 the new C-75V "Volkhov" with extended low altitude engagement zone was deployed. Its low-flying targets hitting probability improved from 1-43% to 21-95%. In 1962 S-75’s range increased more than 2 times by using the rocket’s ballistic path. 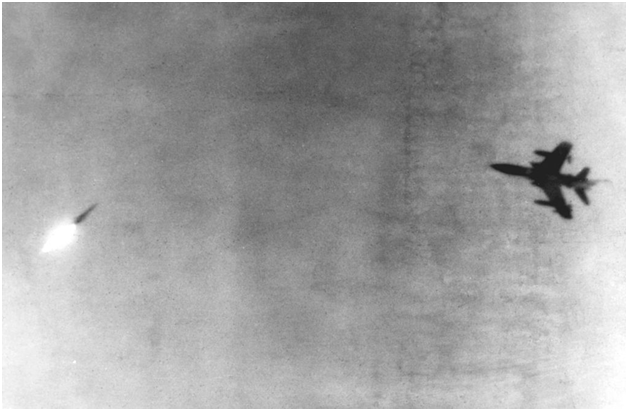 All these years in the jungles of Vietnam, offices of the Design Bureau №1, in production facilities, we saw a clash of science, military training and engineering competence. On the other side of the barricades, the country with the strongest strategic and tactical bomber aviation and the most powerful military-industrial complex on the planet also improved equipment and tactics. The USA dropped 7,662,000 tons of explosives onto this unfortunate little country - three times more than to all the Axis countries during the Second World! Uncle Sam killed 2 million civilians! The only reason for it — the military-industrial complex took the USA government office and pay kickbacks to senators for each bomb or bullet purchased from taxpayer's money. Still. military-industrial complex consumes half of the budget spending, its owner's wealth is the only engine of war. Eisenhower's farewell address warning comes true!

The results of this struggle influenced the global foreign policy situation in the 60s and 70s and ended with the victory of North Vietnam and the unification of the country. One surprising example of the collateral done by the C-75 was the decommissioning due to fatigue damage to the British Handley Page Victor strategic bombers in 1968. It was a result of being used in training flights at low altitudes for which they were not designed. 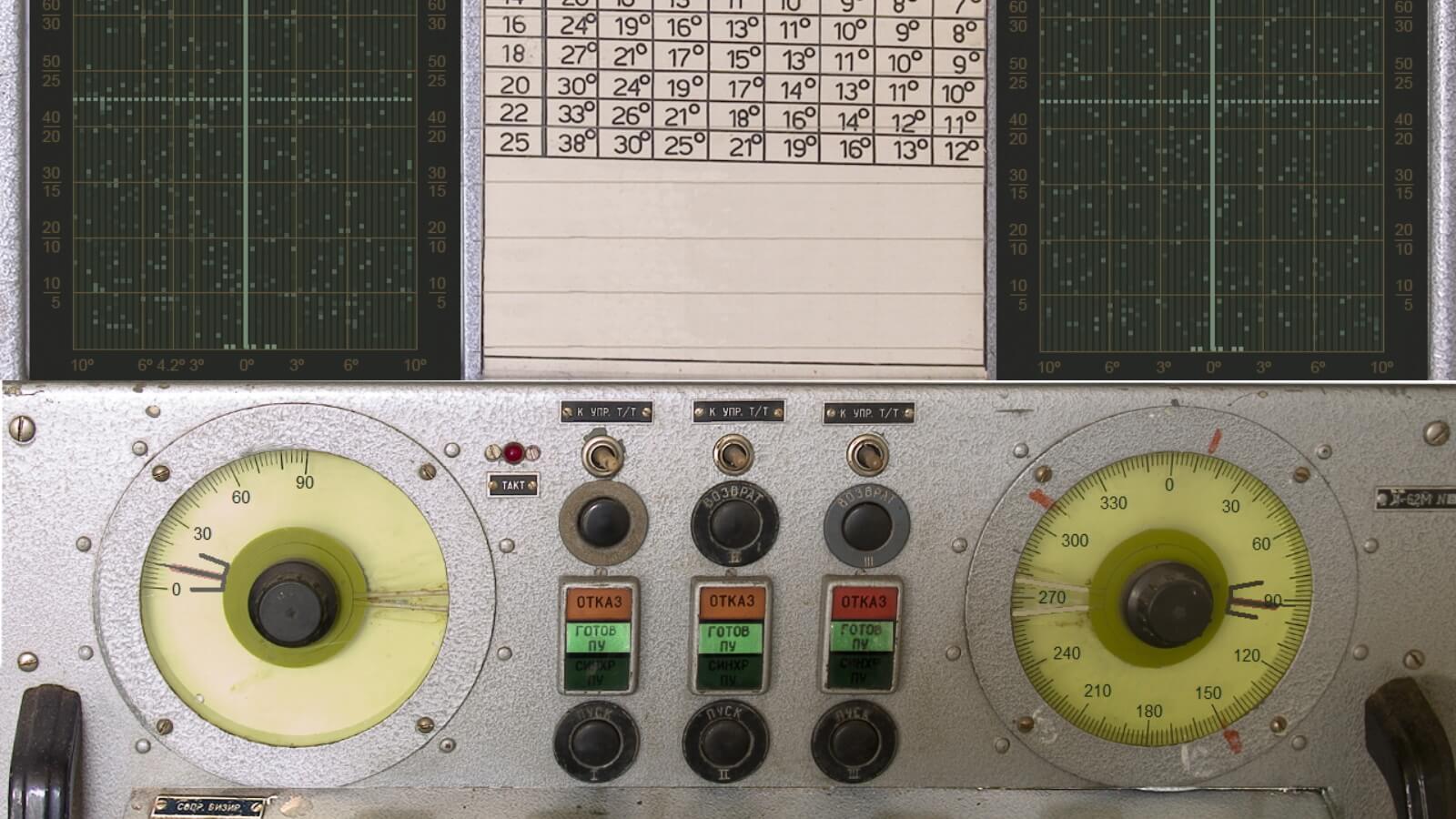 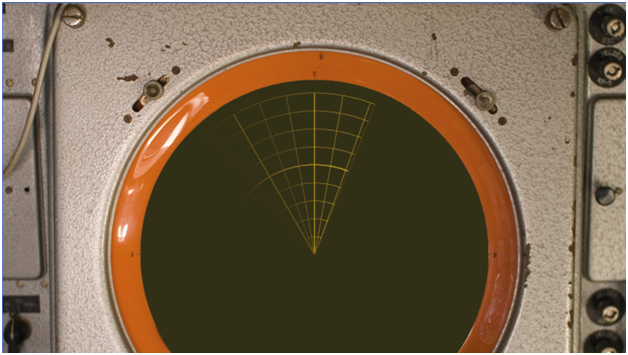 The S-75 still has the largest combat score among all air defense systems in the world, it is the most used complex, it was supplied to more than forty countries and somewhere it is still in service. A worthy successor of the Design Bureau №1 is the Almaz-Antey Design Bureau, located in the same building. The S-400 and S-500 systems AA systems are the best in the world.

You can see the real C-75 that shot down U-2 in the only European museum of the air defense forces in Balashikha near Moscow. Museum was created by the commander-in-chief of the USSR Air Defense Forces Marshal of the Soviet Union, Hero of the Soviet Union, Pavel Fedorovich Batitskiy 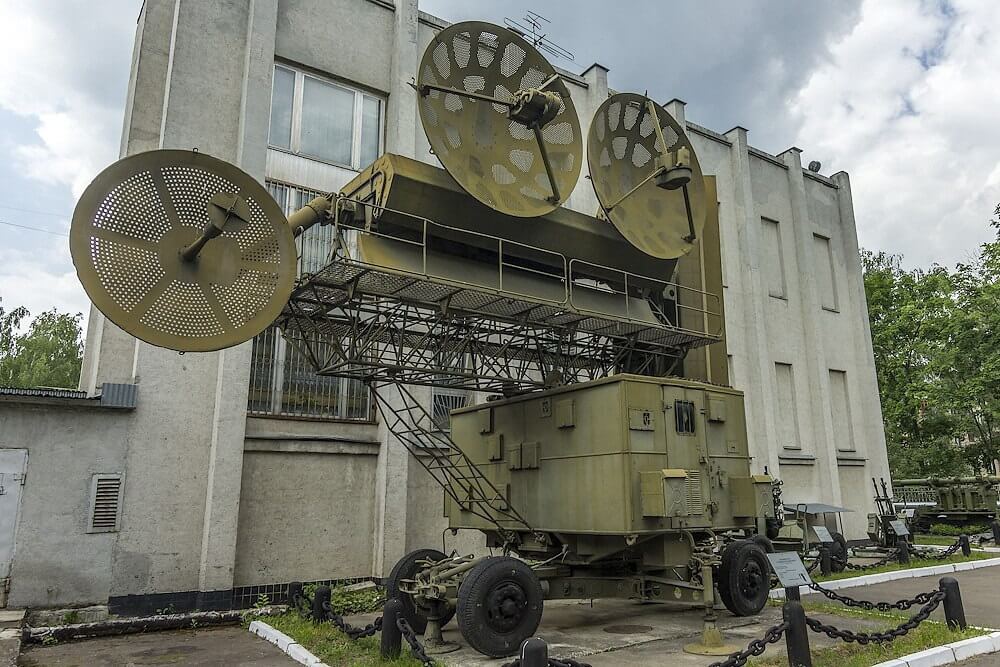 Illustration 4. Photo of the S-75's antenna station in the museum of AA warfare 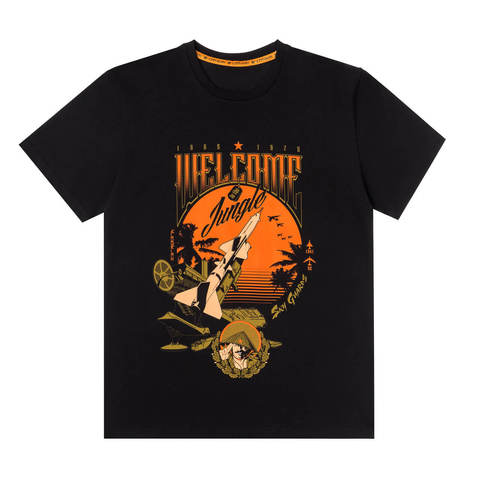 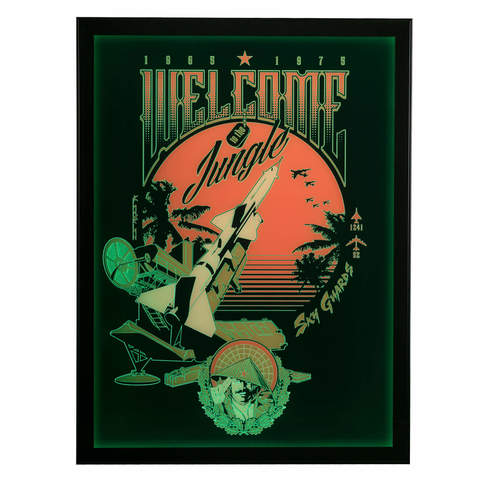