In 1931, the Republicans won the municipal elections in Spain, the king was overthrown, elections to the Republicans received 83% in the constitution assembly. A five-year period of turbulent political life, strikes, uprisings and reforms led in 1936 to the creation and victory in elections of the left-liberal "Popular Front". On July 17, the right-wing forces attempted a military coup d'état, which started the Civil War. 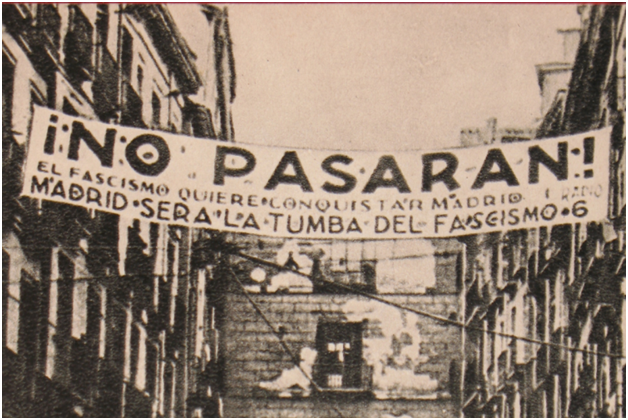 Illustration 1. Photo of the «No pasaran» banner in Madrid in 1936

Although almost all of the Air Force remained loyal to the Republican government, the military aid with modern aircraft supplied by Germany and Italy gave right-wing rebels a significant advantage. Initially neutral USSR decided not to leave the Republicans alone with such powerful opponents. In October, the first delivery of 31 I-16 and R-5 fighters arrived. During the unloading Soviet specialists were surprised when Spaniards left secret fighters for siesta and managed to back them to work. R-5 fighters were piloted by the Ultimatum Squadron — a group of former members of the Society of Friends of the Air Fleet, who 15 years earlier raised money for the development of Soviet aviation by agitating passers-by in Moscow and restored old Newports. The squadron's name was a response to the ultimatum of Lord Curzon, who demanded the USSR to abandon plans to "export revolution" to India, Persia and Afghanistan. Old ideas of Peter the Great and Emperor Paul, who possibly died because of them. In 1919 a delegation from India arrived in Leningrad asking for help in overthrowing British colonialism. The Soviet falcons initially had a sense of the geopolitical agenda and prepared to fight the enemy anywhere in the world. 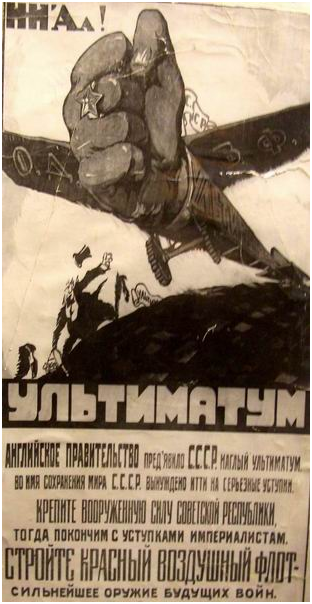 As already noted in other articles, any conflict is not only a battle of characters, schools, doctrines and peoples, but also a competition of designers, engineers and entire industries. Immediately after its arrival, the I-16 Type 5 became a serious threat to the German Heinkel He-51 and the Italian Fiat CR-32 biplanes. Even the earlier I-15 already competed with them in maneuvering capability. The I-16’s top speed was 50 60-80 km/h higher, and a climb rate was approximately 200 m/s faster. In addition, the I-16 became the first fighter capable of conducting vertical maneuvers. The nationalist pilots were advised not to engage in battles with the I-16 without having a numerical advantage. 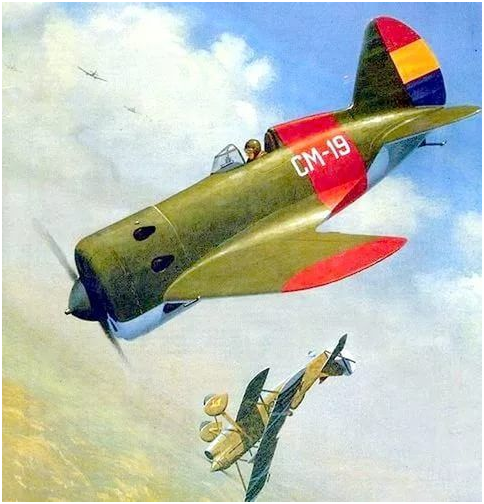 At the same time, some flaws were revealed: the weakness of rifle-caliber machine guns, an unreliable engine, oil splashing to the canopy, weak armored back, insufficient strength of the wings, narrow chassis wheels. In 1937, the newly created Messerschmitt Bf109 appeared in the sky. The first prototypes Bf.109V and serial Bf.109B were sent to aid Franco. Having the better speed (by 10-20 km/h, depending on altitude), and the same armament as the I-16 type 6, the German aircraft was weaker than the Polikarpov’s fighter in the rate of climb and maneuverability. The 360 degree turn time for the I-16, due to its small size and rear centering, was 12.3 seconds versus 18 seconds for the Bf109. Cooling system radiators located at the base of the wings caused the Bf109 engine could be disabled with one hit. This problem was fixed on the later Bf109F and K versions, when it became possible to cut the coolant fluid to the damaged radiator. Without both radiators, the engine could run for about 5 minutes. The M-25 engine installed on the I-16 (licensed copy of the American Wright R-1820 Cyclone) could work even with several punctured cylinders and provided high protection to the pilot from the front, so the I-16 preferred to front attacks, diving from a height. Responding to the appearance of Bf109,  in March 1938 the USSR started to ship I-16 type 10, which was distinguished by enhanced armament (4 ShKAS machineguns) and forced M-25V engine. As I-16 becomes too weak at high altitudes, so the Spaniards partially solved the problem by re-equipping 12 aircraft with a supercharged engine, installing oxygen devices and blowers that protect the weapon grease from freezing at altitudes up to 8000m. The I-16 could no longer compete with the Bf109E with a 20mm cannon and a new 1085h.p. engine that appeared in the sky, the naval blockade and the land successes of the nationalists led to the closing up of the Soviet military mission.

Some of the Spanish pilots, including Manuel Zarausa Clavier with 23 air victories, after the fall of the Republic, moved to the USSR through France and continued their service. The most successful pilot of this war was nationalist Joaquin Garcia-Morato with 40 victories in a Fiat CR.32, second place for the hero of the USSR Lev Shestakov with 39 victories and Gritsevets Sergey with 30, both flew I-16S. A total of 422 soviet aircraft were delivered. Spain’s campaign contributed to the further development of the USSR’s aviation in the. Stalin previously believed in the superiority of Polikarpov's planes (which corresponded to reality in 1935-1936), paid more attention to the design bureaus of Mikoyan and Gurevich, Lavochkin and Yakovlev. K.E. Voroshilov approved the «Plan for the use of the conclusions from the combat work of aviation in Spain in the combat training of the Red Army Air Force» the latest Bf.109 and He.112 were captured and transported to the USSR.

The fashion to wear white silk scarves from parachute fabric appeared in the open cockpits of biplanes and triplanes of the First World War, becoming a kind of visit card of the "sky knights". Silk allowed you not to rub your neck while looking around and kept you warm. In the USSR, the scarf was preferred by the first twice hero of the Soviet Union B.F.Safonov and his squadron. 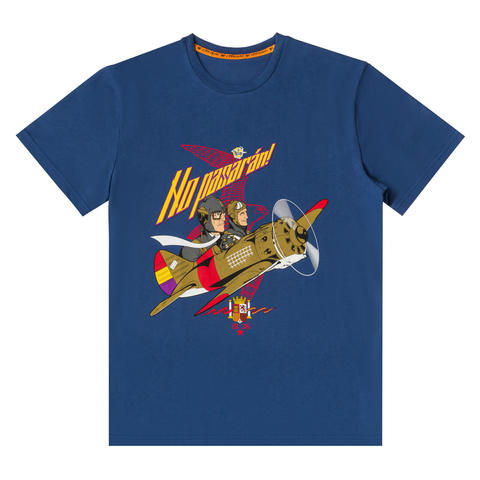 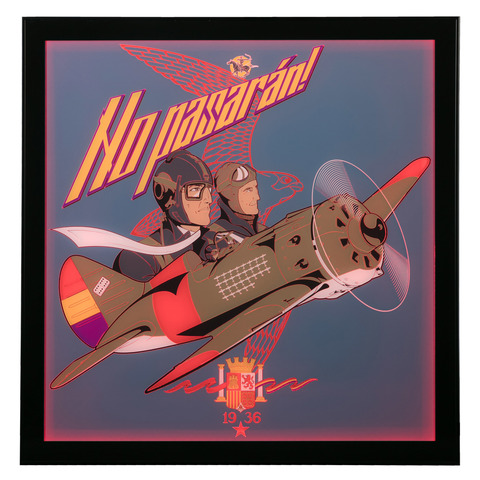