To consolidate the successes of the Northern War, which become possible after breaking the back of the 150-year Swedish domination in the Baltic, in 1703 the city of St. Petersburg was founded on the river Neva, a year later construction of the shipyard began with the first ship produced in 1706, in 1712 the first Russian battleship «Poltava», 1725 the first submarine of Efim Nikonov. All these achievements expanded the capabilities, power and range of the Russian fleet. In 1957, a little more than 250 years later, the world's first nuclear-powered icebreaker floating over cold Arctic waters. Capable to independently operate throughout the year, with power more than three times higher than any of existing icebreakers (44000 hp versus 10000 hp), and most importantly, without a need to be refueled, the Lenin icebreaker made navigation in the northern seas much more cost-effective and faster. 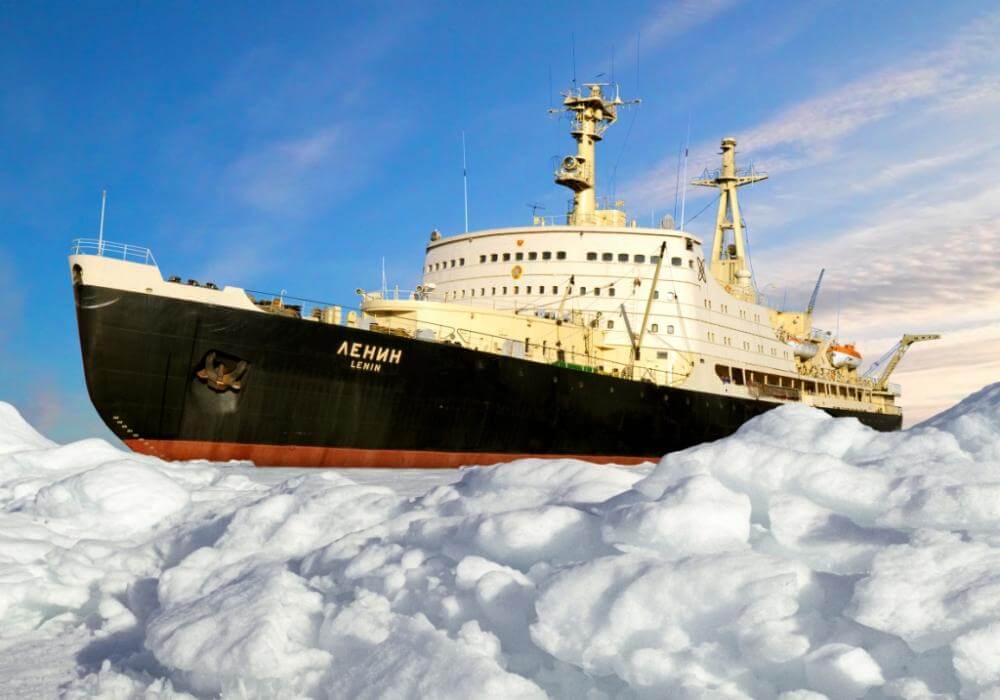 Strong enough to crush two-meter ice, she was equipped with a cinema hall, a library, a sauna and one or two-berth cabins. Although the radiation level on the ship was normal even in the reactor room, the crew preferred to give closest to its cabins to the scientists.  Another funny legend tells that sailors generally refused to serve on it, cause rumors told they will glow after.

Like any new project, «Lenin» gave a boost to the entire industry, more than 500 facilities of the USSR developed and produced 150 new types of equipment and 76 new machines, turbines were provided by the Kirov plant, turbine generators — Kharkov, Leningrad’s «Prometheus» gave two new types of steel: AK-27 and AK-28.

In addition to the long-awaited «granddaughter» of «Lenin» — the icebreaker «Arktika» which was launched in 2020, a contract was signed in April 2020 for the construction of the icebreaker "Leader", which will be twice as powerful as the "Arctic" with 163,155 hp, wider to escort large vessels and will be able to break up 4.3 meters of ice! 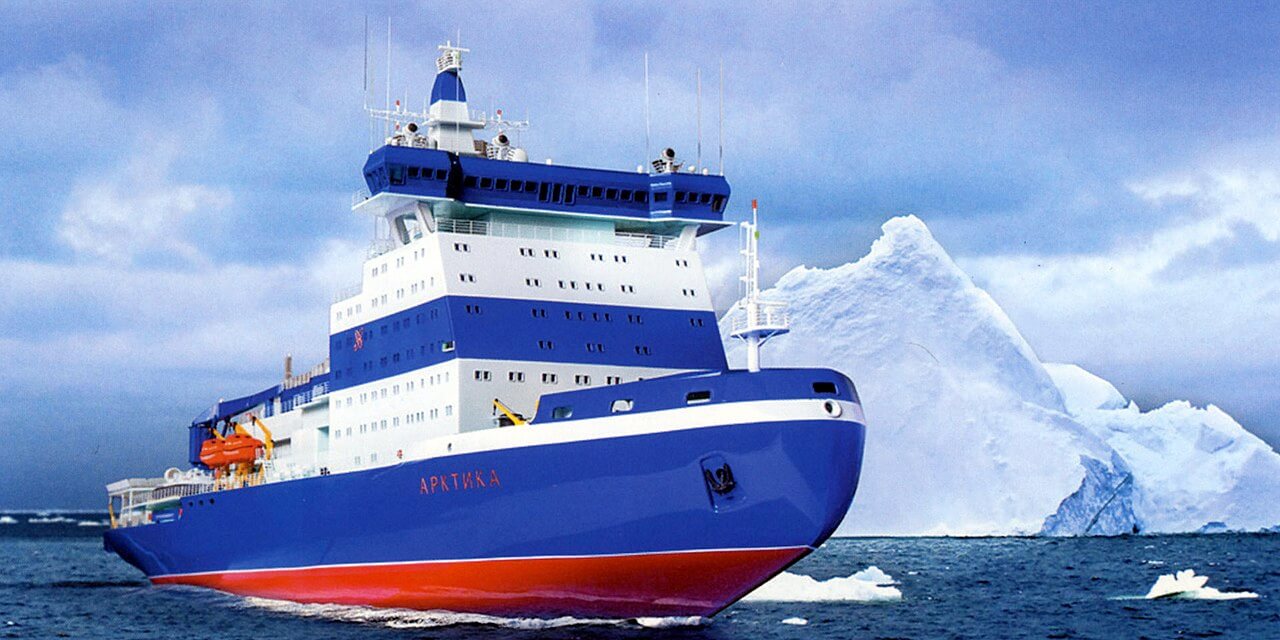 The nuclear icebreaker fleet gave the opportunity of using the same solutions for military purposes, for example, engines of the heavy nuclear missile cruisers of the project 1144 "Peter the Great" and "Admiral Nakhimov" using modifications of the «Lenin’s» reactor OK-900.

The upcoming icebreaker «Leader» will seem to have the same engines as the future project 23560 «Leader» destroyer, which will have S-500 anti-aircraft system, hypersonic missiles and will be able to replace several types of ships. 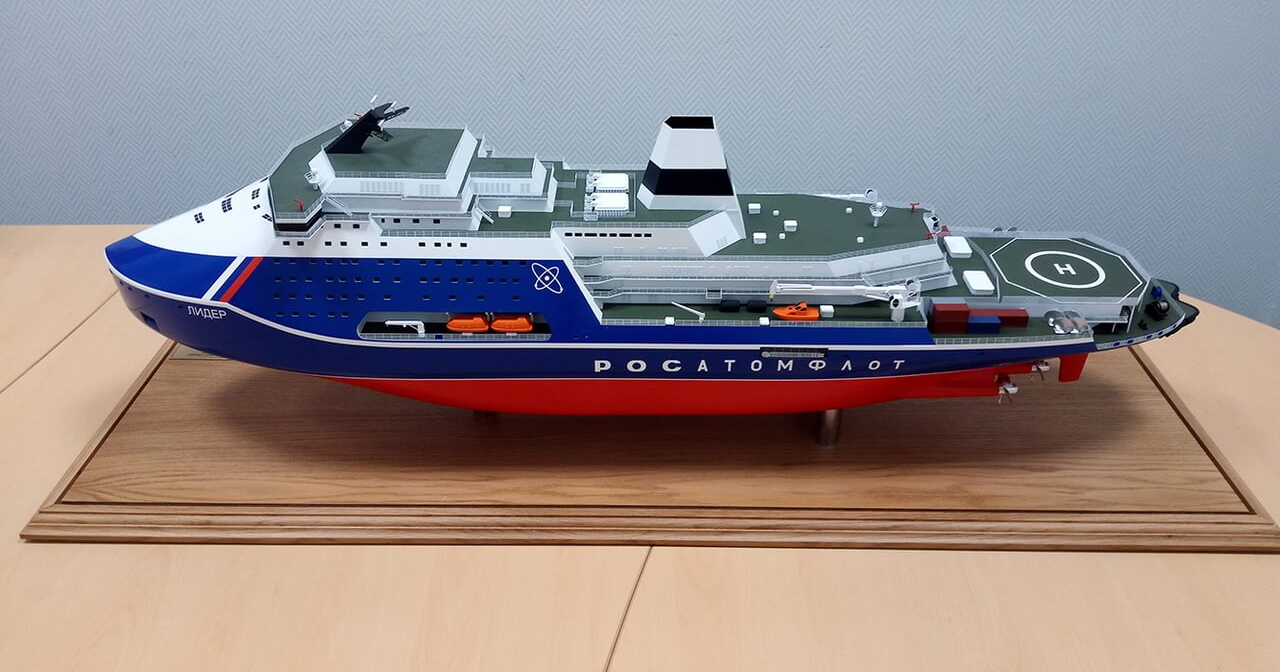 Currently, the icebreaker is turned into a museum, please visit it in early autumn, this time you can simultaneously enjoy the colorful tundra, get dirty in delicious blueberries, pick up mushrooms and see the northern lights! 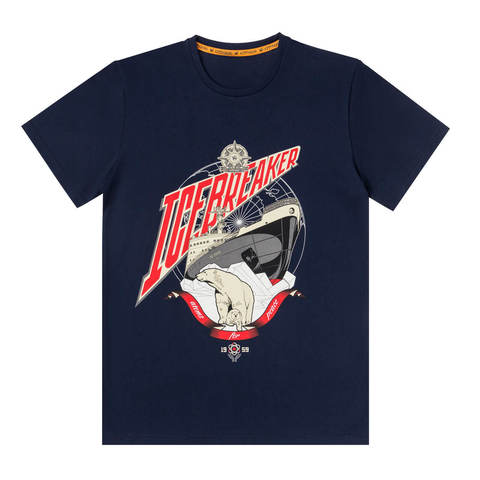 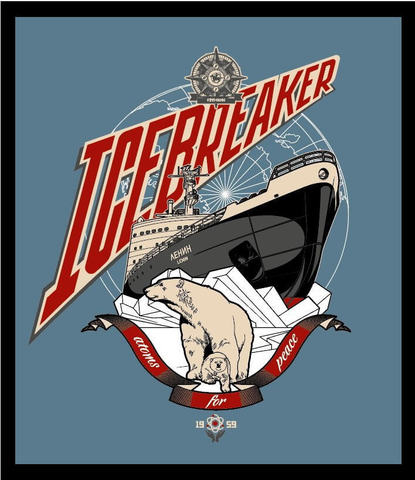